Mediating Couples Who Could Stay Together

One of the biggest reasons I do couples mediation is because I was looking for someone like me when I was going through a long patch of couple conflict. We tried marital therapy, couples’ counseling, discernment processes, and just plain grit. None of it mattered because what we were constrained by was a) our limited understanding of ourselves, and b) a process that looked at only one thing: the relationship as its own entity.

Our Gottman-trainer therapist assigned us a cryptic task: go home and watch Who’s Afraid of Virginia Woolf? together, which I think was his way of telling us we had personal issues to work out. The only other thing he said was the same thing our evaluative (and ridiculously patronizing) mediator said repeatedly to us much later: Boy! You two have trust issues.

We each got a private therapist and signed release forms so that the couples’ therapist could talk to our individual therapists, and then what we had were failures to communicate, miscommunications, and five people involved in 2- and 3-way caucuses. In a word: jumbled.

We spent a LOT of time, money, and personal emotional effort on staying together, but left each hour of counseling we had feeling either more sure that we needed to save ourselves (individual therapy) or that somehow the relationship would cure itself if we watched Virginia Woolf and showed up weekly to learn about contempt and stonewalling without a guide to the practical application of stopping these behaviors.

So I went back to school, initially to answer just one question: What are fathers for? It was, in fact, a question I had had for a long time during the 17 years I had my learning center and early learning lab. I mean, I knew fathers were important, but there was not—and still is not—much research to say exactly what or why. What I really wanted was to externalize my grief that presented as bilious rage that my son’s father was not who he said he was, and wanted social science research to say that I could, in good conscience, banish him from my son’s life.

Uh, not so much. Because, you know, as it turns out, there is not much research on fathers, but the research that is there says they are crucial to children—crucial for their social-emotional-cognitive development, crucial for better academic performance, crucial for better future relational intimacy, crucial for learning how to navigate life and regulate emotions. And that’s even when they are kind of bad fathers (but not fathers who are physically violent toward kids, emotionally abusive, or sexually inappropriate or beyond). They can even be kind of bad to children’s mothers, and much of the research shows that the kids are better having continued contact and a developed relationship with dads (though not necessarily in the same home, because the research also says that high conflict is worse for kids than divorce).

In Marsha Kline Pruett, Joan Kelly and Jennifer McIntosh’s age-appropriate parenting plans research, they found, too, that kids don’t even have to be around dads all the time to have those better outcomes—30% is their recommended minimum; 50-70% is great, depending on child’s age and temperament, and other circumstances related to the quality of the mothering (in heterosexual couples).

So that idea was blown out of the water, and good thing, too, because it took me on a deep social science research journey that wanted explanations for conflict, trauma, neuroscience and the chemistry of little-t and Big-T traumas on the adult male and female brains. It took me on an inquiry of how males function and females function, and how we adapt, in terms of coping strategies related to childhood attachment that manifests, in the unexamined self, as insecure strategies in adult relationships. And all of that brought me to the questions of conflict engagement, protective mechanisms, and what “the win” represents for one or both parties of a couple dyad who brought their unresolved childhoods into the adult arena of sex, love, intimacy, or the avoidance of one or all three.

That took me into sexual behaviors, which led me to Behavioral Economics and the game theory of adult human sexual signaling, and the strange way that our culture has no language for adult humans to even talk about sex.

My couples mediation practice is, essentially, all about intimacy. It is about taking a good look at personal intimate behaviors that drive the ones we love the most away, when our truest desire is for them to be our safe person and to have proximity with them.

I do this in multiple modalities, but for mediation specifically, I ask clients to complete two questionnaires before beginning: the Values In Action questionnaire and the Adult Attachment Scale. Understanding an individual’s values and their attachment style provides valuable insight into the individuals coming to the table. It helps me, as their mediator, to be a kind of proctor and proxy for the clients’ needs and desires discerned from these two pieces of information.

It also helps the clients to decide about which direction to take for their conflict, whether they came for dissolution, staying together, or relational education. Sometimes couples who thought they wanted a divorce simply wanted the fighting to stop and had exhausted the resources they had within themselves. Some couples wanted a divorce because they had experienced 6-18 months of unhelpful couples’ counseling and were fighting worse than before they went to counseling. Some couples came to mediate a problem in order to stay together, and found that their values and goals were so disparate that they could not make the kinds of joint compromises that would be necessary to stay together, and then moved toward a plan B, which in some of my cases included the Dutch concept of Living Apart Together, and in others meant mindful divorce or dissolution—without the hostility but a lot of sadness and grief beyond the relationship itself.

For those clients who decided to stay together, they were most successful when they took a 12-week course to begin to develop earned secure attachment. I developed this curriculum as part of my graduate thesis on self-determination, cognition, and adult insecure attachment because it fulfills several things for people in conflict. It gives them a focus toward an actionable item, allows them to focus on skills rather than blaming one another, allows them to focus more inwardly on the sometimes damaging coping strategies they have developed over years of their lifetime and allows them to begin to understand how those strategies play out in relationship, and it begins to calm the autonomic nervous system after [probably] years of activation to fight, flight, freeze, or fawn.

Once the individuals move away from sympathetic activation in the brain, through couples mediaiton they are able to process incoming information with logic and rationality in the prefrontal cortex, and once this skill starts to develop, they can begin to experience disagreement in the arena of equanimity. In equanimity, each party to discord can then begin to use the language of secure attachment and positive psychology: optimism, resilience, hope, wisdom, faith, strength, and stop using externalizing negative attribution. From there, they can begin to reframe conflict and lessen blame.

When we, as couples mediators, use the research in social science (and maybe empowering it with our experience of discord and energetic disharmony) to take to the table with our clients, we are able to truly begin to see some of the available utilitarianism of the tools to de-activate the blame and shame that entered the room when our clients started. It is a process. It takes time. But even when someone has been doing a thing their whole life, they can learn a new process quickly when someone scaffolds that learning, even in adulthood—maybe even especially in adulthood when the cognition of cause and effect has meaning. When a client seeks proximity and needs to be seen, we, as mediators, can hold a space for that client—couples, siblings, parent-teens, or other constellations of systems—to become safe, and safety is the container through which people can begin to see beyond threat. 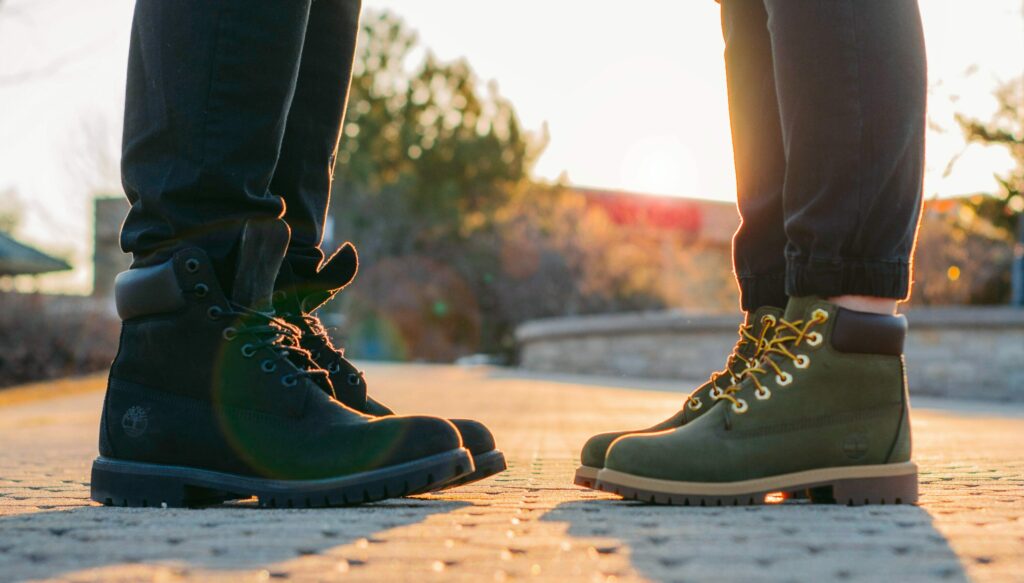 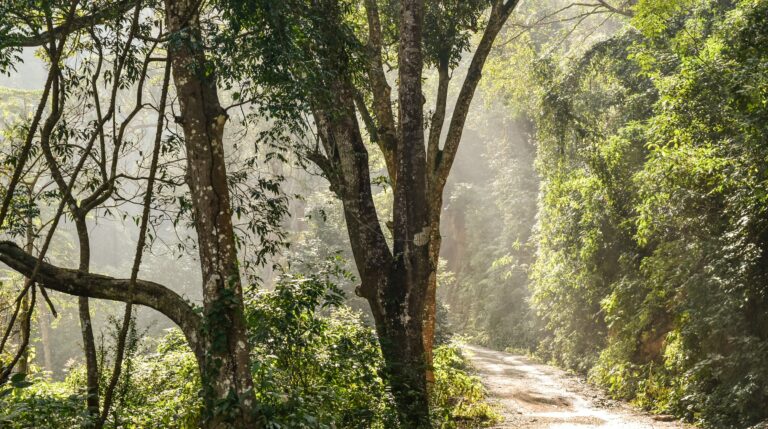 Why are Grace and Temperance the overarching themes, though? Because our minds and hearts and bodies can really only take so much stress, strife, and discontentment before our physical bodies say, “No more.” Because when we see life through the scarcity of what the self does not have, we fail to see our abundance and we fail to see the shared experiences of others…. 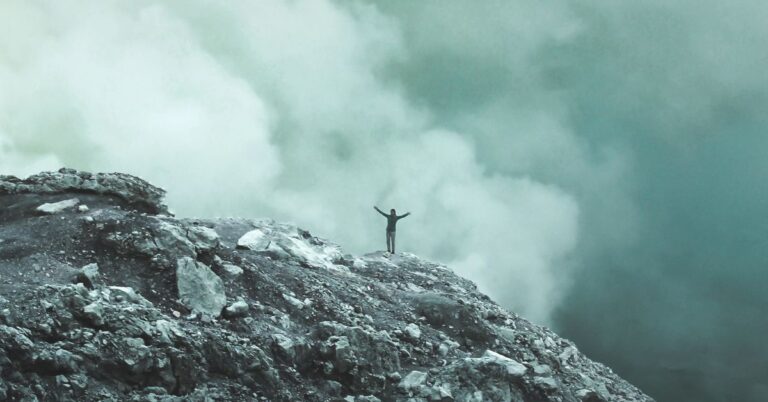 I believe in self-determination. I believe in personal sovereignty. I believe relationships and connection are the only things that ultimately matter on this plane. I 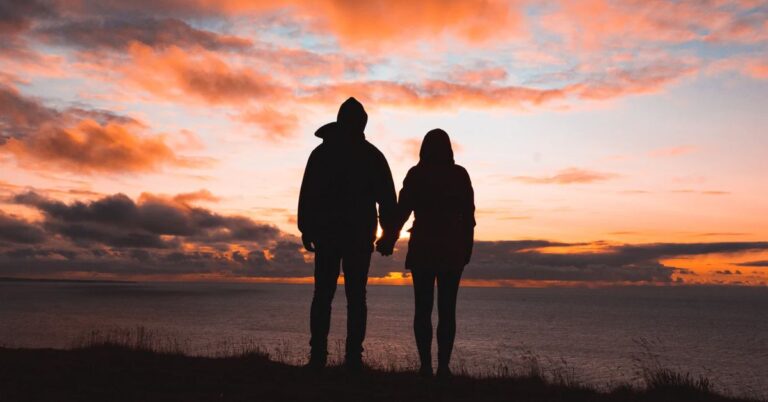 Most people think of mediation as a route for property disputes and the divorce alternative to the expense of lawyers and family law court, but